Below you can see examples of wall art designs by Sverrir Sigurdarson of Reykjavik, Iceland. This is by no means an extensive overview, these are just samples of my work.

The works are in two categories of inspirations, pets and animals, and the Scandinavian Viking Age.

Some of these are ready as wall art. Others I would reconfigure slightly to fit perfectly for the medium.

Videos recorded as I was creating

Thank you for reviewing this, and I hope you like it. 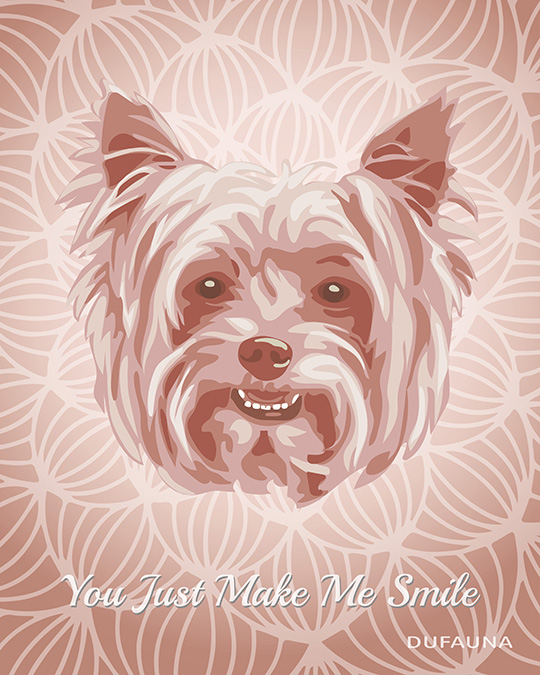 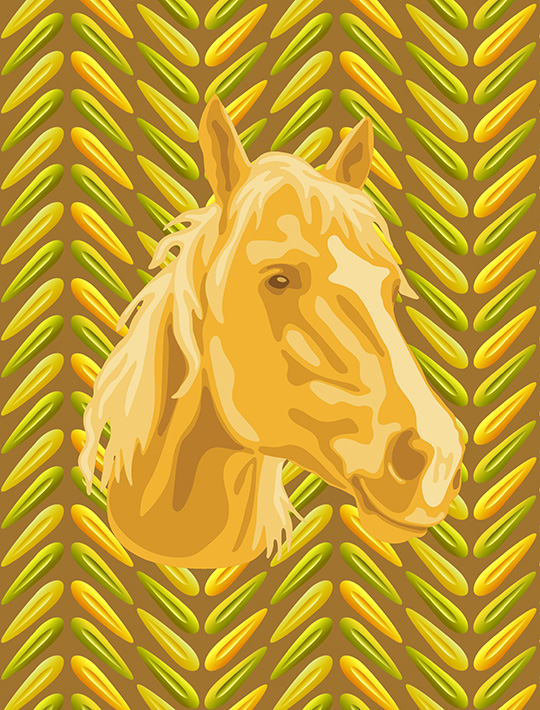 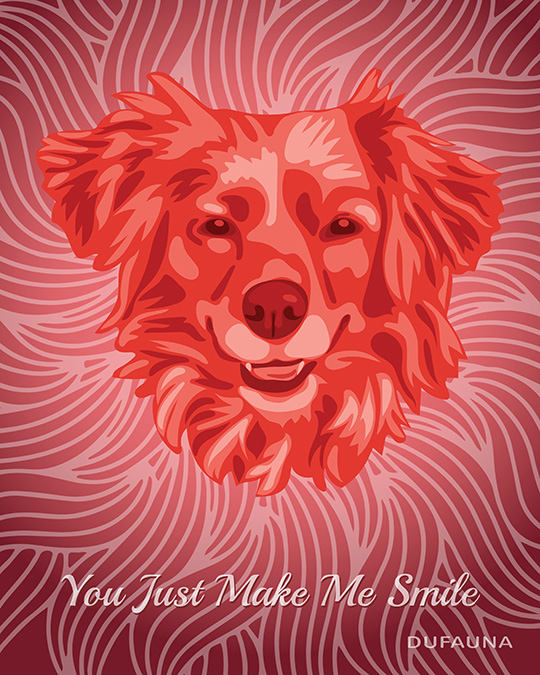 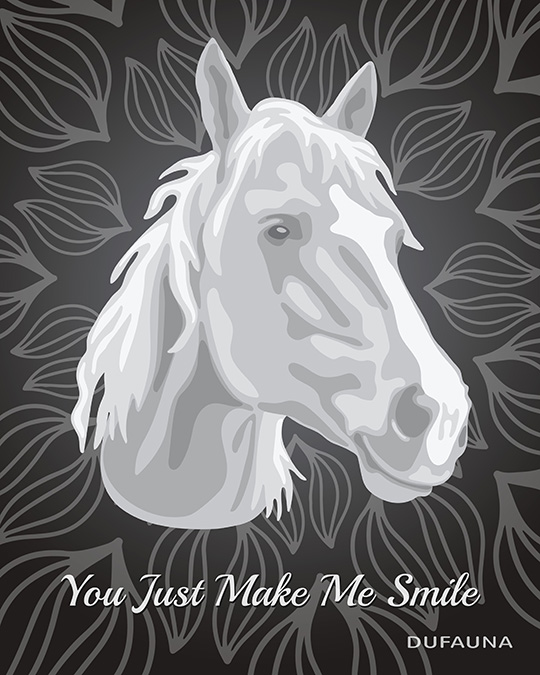 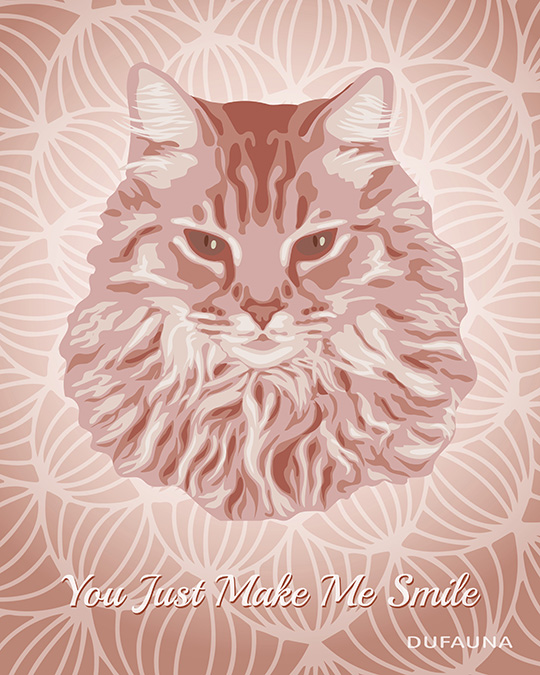 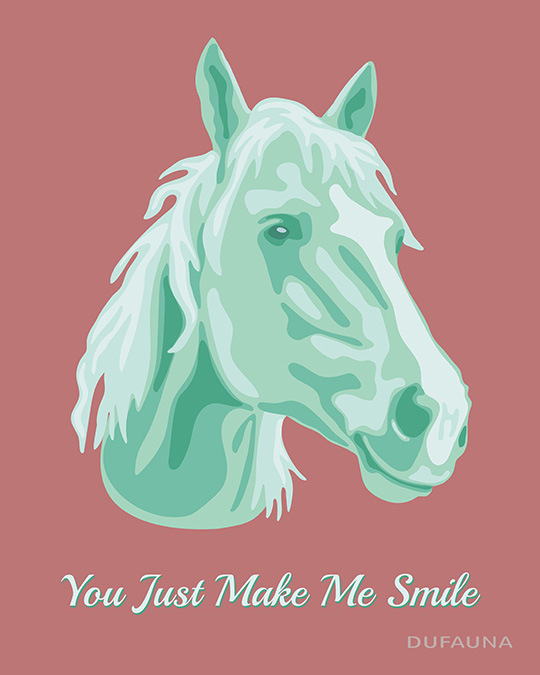 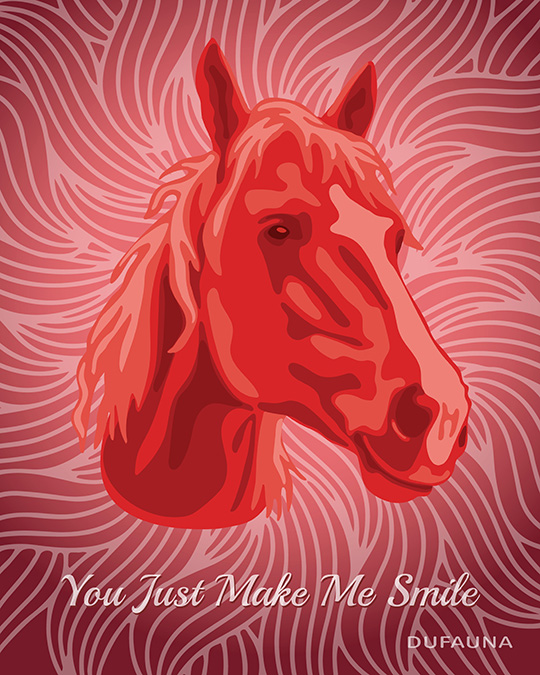 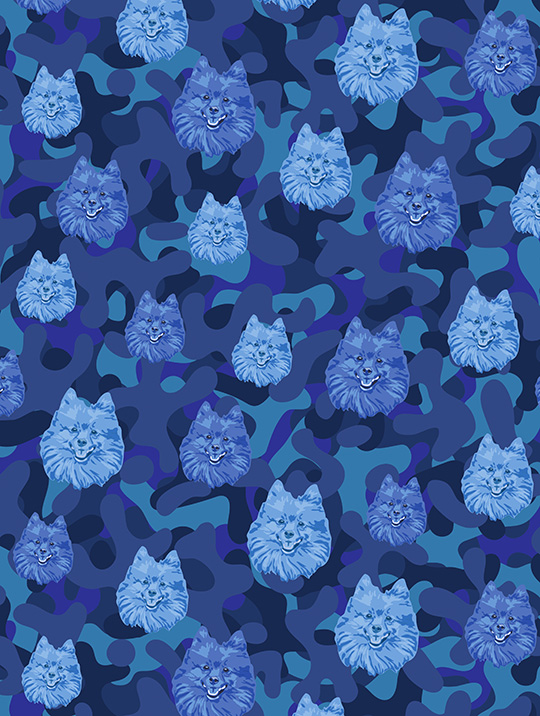 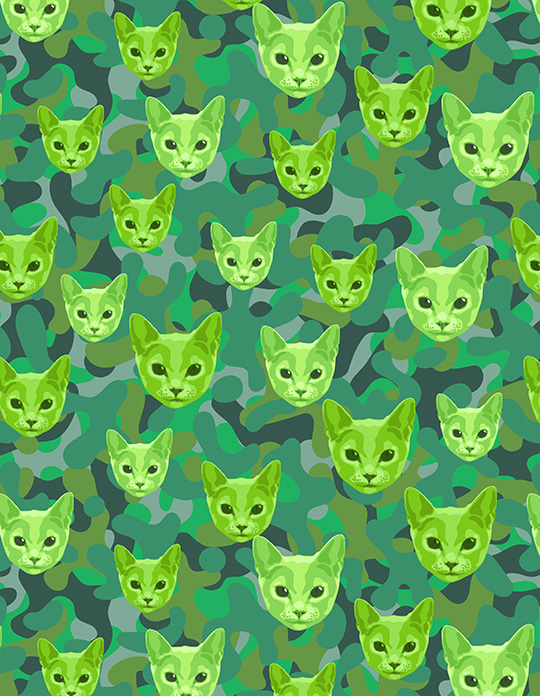 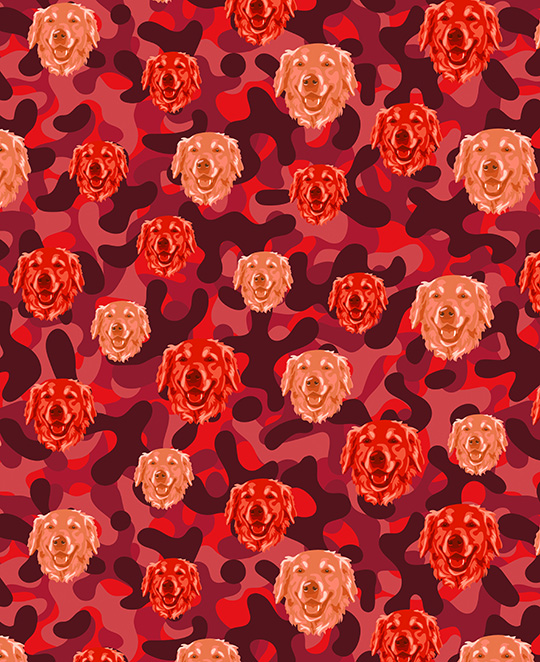 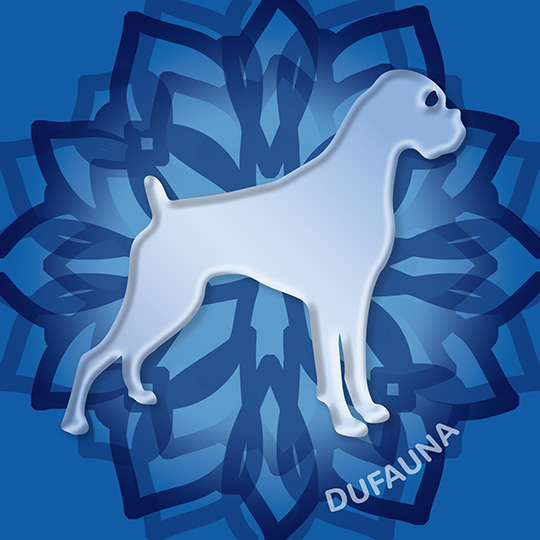 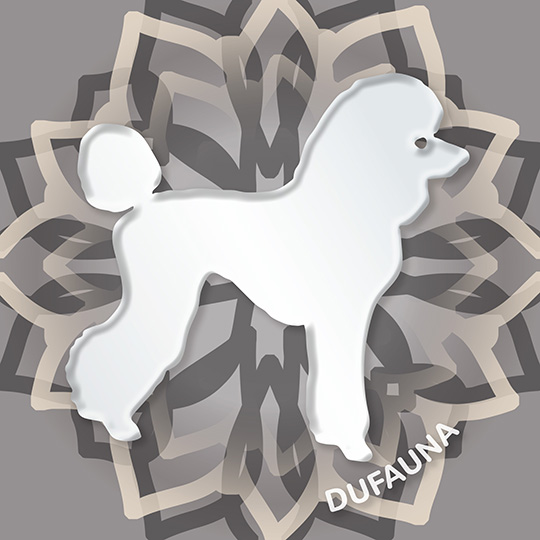 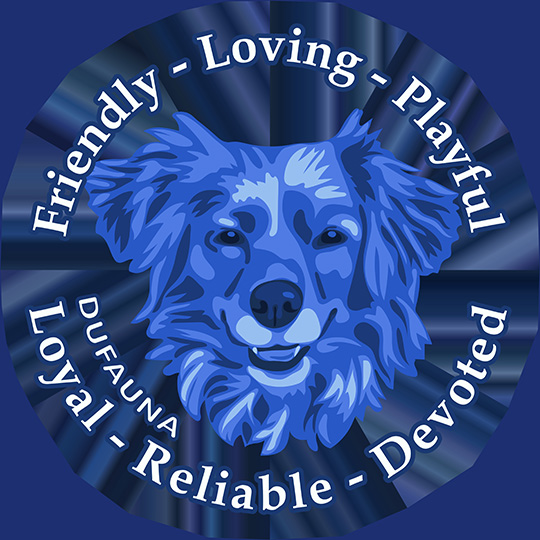 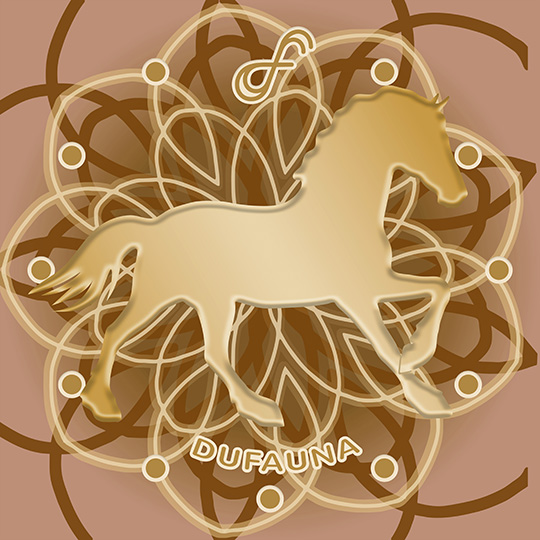 The Nordic Viking Age inspired works are based on patterns found on authentic jewelry pieces, excavated in aerchological excavations in Norway and Sweden. They represent several of the seven Viking Age art styles, which were popular during different periods of the Viking Age.

This page has and overview of the art styles of the Viking Age, on my website Look:Viking! that offers my Viking Age inspired designs. The inspiration behind the pattern on this scarf comes from an intricately ornamented 9th century woman's brooch, found in Uppland, Sweden. Below is an image of the broochs' decoration that I used to create this scarf: The inspiration behind the pattern on this scarf comes from an barrel shaped 9-10th century woman's brooch, found in Östergötland County, Sweden. Below is an image of the decoration that the designer of Look: Viking! used to create this scarf: The form of this pattern is inspired by a carved decoration on a salt box made from deer antler in the Viking age. The salt box was found in England, and was probably carved in the time of the Danelaw, when Danish Vikings ruled most of England: Videos recorded as I was creating

The screen-cast videos below, I recorded as I was working on creating some of the designs above. They show as I am drawing the pet faces, and also two videos, excerpts of when I was creating the coloring of the blue and brown Broa style work above. These are one minute, and seven minutes long. I did this in a direct live broadcast on Facebook, but the whole process took one hour and fifteen minutes.

Finally, here is a page with other designs (fashion, watches and jewelry).